60062 entered service on 17 June 1991 with Railfreight (Petroleum) named as Samuel Johnson, a name the locomotive retained until November 1996. Having been absorbed into the EWS fleet, like the rest of the class 60062 was subjected to the EWS seasonal storage roundabout; returning to service for the Winter traffic peak and the being returned to storage during the quieter Summer period.

On being sold to Deutsche Bahn, 60062 was selected for the ‘Super Sixty’ overhaul programme and on returning to traffic was named Stainless Pioneer at a ceremony that took place on 14 June 2013 at Tinsley, Sheffield to celebrate the centenary of the invention of stainless steel. 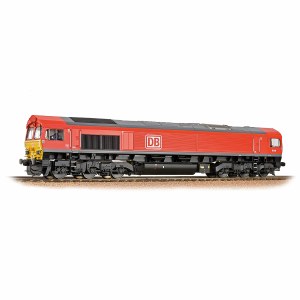