The Bachmann Branchline 32-529CSF Class 55 model in BR Grn  is equipped with a DCC Sound Decoder, providing authentic sound effects when used on both analogue and DCC layouts. On analogue control, the model will produced prime mover (engine) sounds – which will vary with speed – plus any other automated sounds, whilst on DCC the full suite of sound effects can be played via the corresponding function keys.

The Class 55 ‘Deltic’ diesel locomotive was built in 1961 and 1962 by English Electric for British Rail. They were designed specifically to power the high-speed express passenger services on the East Coast Main Line (ECML) between Edinburgh and London King’s Cross, most notably the Flying Scotsman, taking over from the large roster of Pacific steam locomotives on the route. They also worked famous named trains such as the Hull Executive and Yorkshire Pullman. They gained the name “Deltic” from the prototype Deltic locomotive which was named after its Napier Deltic power units. Their striking original livery of two tone green emphasized their length and powerful bulk.

Twenty-two locomotives were built, which dominated express passenger services on the ECML, particularly from London to Leeds and Edinburgh, until 1978 when High Speed Trains (HSTs) were introduced. They were subsequently relegated to semi-fast services on the Kings Cross to York, Edinburgh and Hull routes whilst continuing on sleeper services along the ECML. Other occasional destinations, although with no officially diagrammed work, included Cleethorpes, Stockport, Liverpool Lime Street and Aberdeen. They could be found on diversionary routes such as Newcastle to Edinburgh via Carlisle and the Waverley Route, and Doncaster to Peterborough via Lincoln and Spalding. During the latter years organised railtours took them further afield to Worcester, Cardiff, Bognor Regis, Dover, Norwich and Exeter. The class was withdrawn from service between January 1980 and January 1982.

By the time of the class’ withdrawal they had garnered a fanatical following. Six locomotives entered preservation during 1982 and 1983, and several have subsequently operated on the main line, both on railtours and for Virgin Trains on its Cross-Country network, in place of the diagrammed Class 47s. 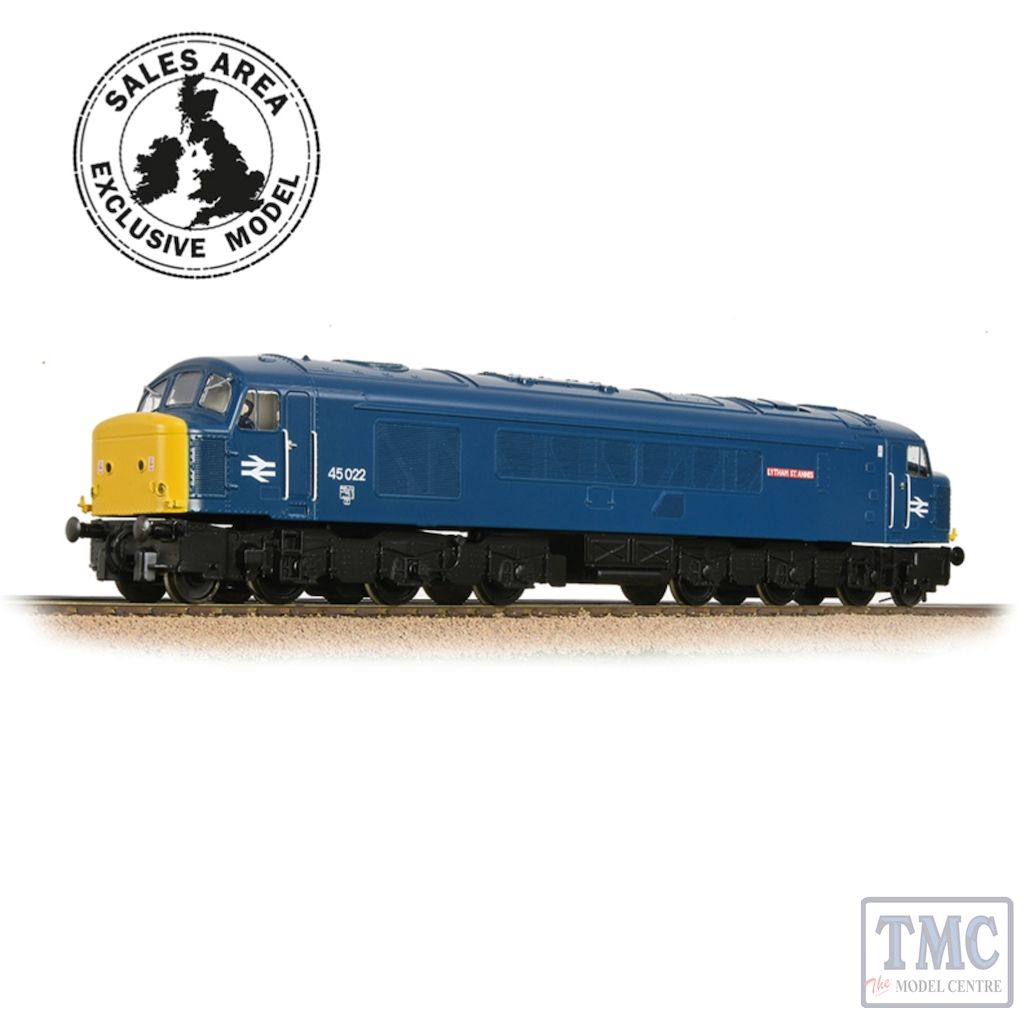 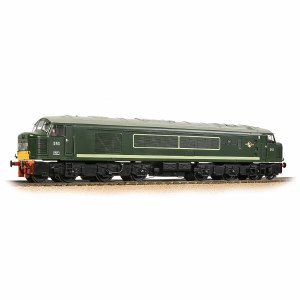 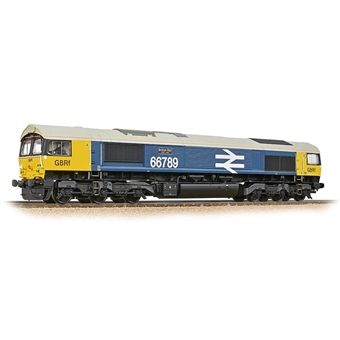