We are delighted to bring you GBRf’s celebrity Class 66/7 No. 66779 ‘Evening Star’ in its wonderful Brunswick Green livery which makes a great addition to our range. Fitted with a driver figure and featuring directional lighting, this model takes realism to the next level as it is also SOUND FITTED!

This model joins the previously announced model of Evening Star without SOUND FITTED (item No. 32-983).

Engine Rev – When moving off from a standing start, the engine will rev before moving off. 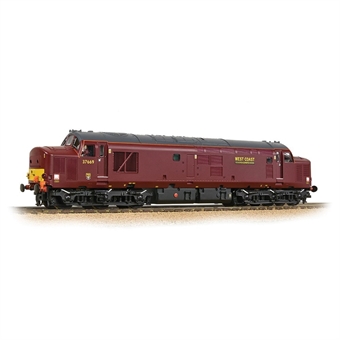