Class 66 is synonymous with the contemporary UK rail scene, operating for all the major freight operators including DB, Freightliner, GB Railfreight, Colas Rail, and DRS, and they are set to dominate the domestic locomotive fleet for many years to come. 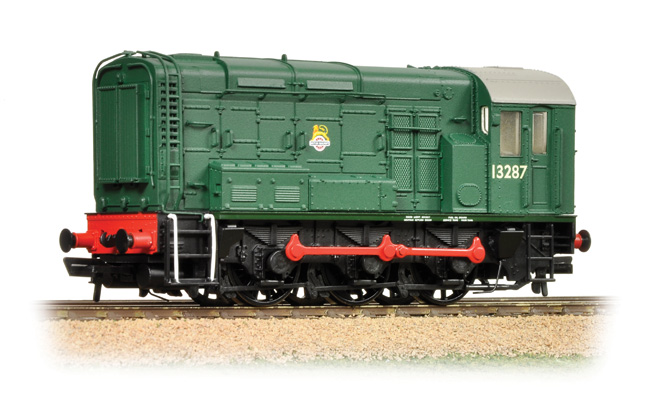 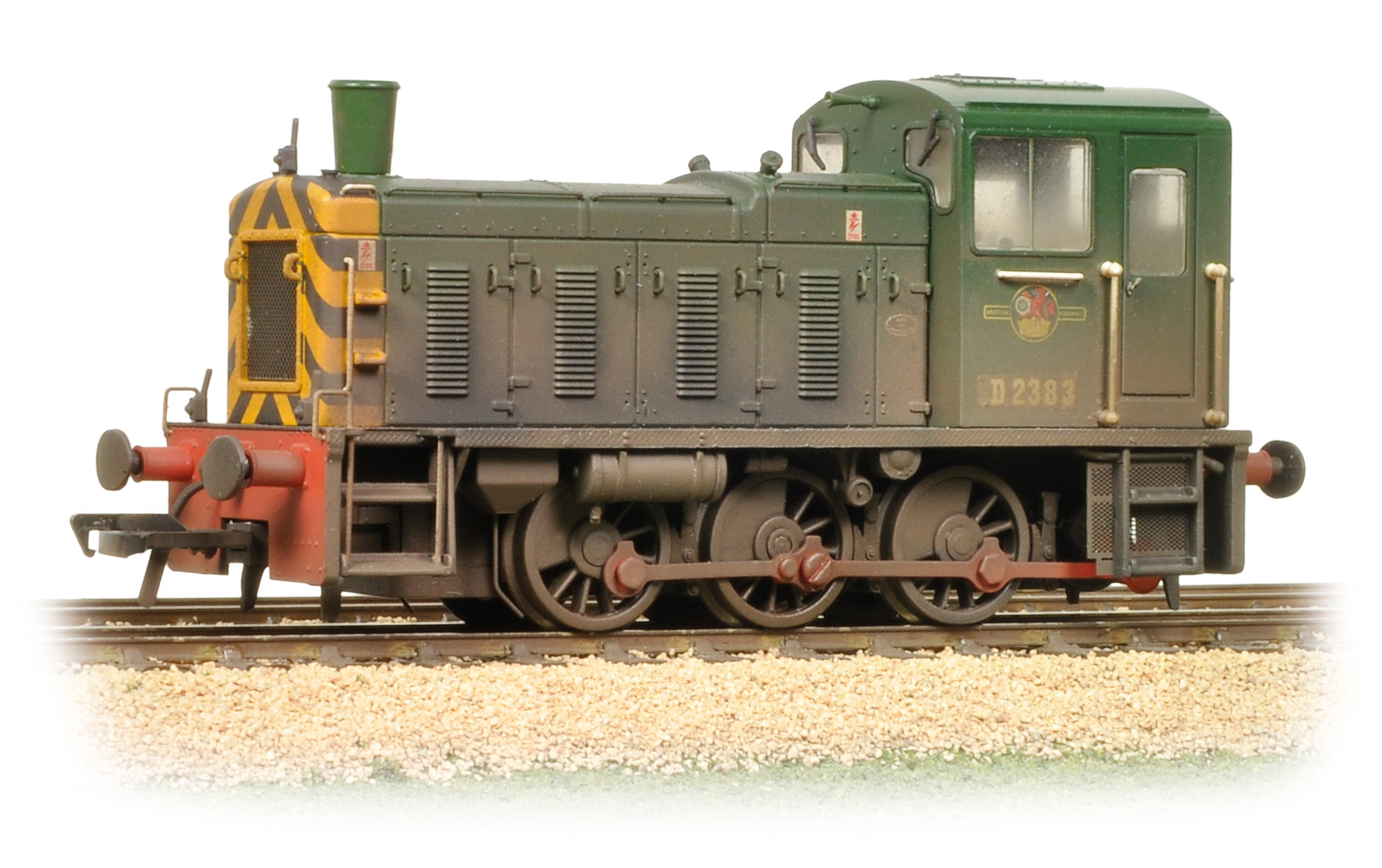