We are delighted to present the beautiful Bachmann Branchline Class 90 as No. 90026 in BR InterCity Mainline livery.

Look no further than the Branchline Class 90 if you’re searching for the pinnacle in British OO scale Electric locomotives. Combining a highly accurate and detailed body shell with an authentic chassis and bogies – each featuring a wealth of separately fitted detail – the Branchline Class 90 captures the distinctive shape and character of the real locomotives to a tee. Add to this the multiple lighting functions and their realistic operations, such as the Day or Night mode for the directional lighting and the cab lights that illuminate only in the direction of travel and when the model is stationary, and its easy to see why this model is the complete package. What’s more, when used on DCC the Pantograph, which itself is a fine reproduction featuring metal components, can be operated remotely via the built-in servo motor, meaning you can raise and lower this characteristic feature at any time, without having to intervene by hand. For the ultimate experience opt for one of our SOUND FITTED models which offers authentic sound effects and is pre-configured for DCC operation of the motorised pantograph.

DETAIL VARIATIONS SPECIFIC TO THIS MODEL

Fifty Class 90 locomotives were ordered by British Rail in 1986 to replace the ageing Class 85 fleet on West Coast Main Line duties, whilst also allowing BR to cascade a number of Class 86s to East Anglia. Constructed at British Rail Engineering Limited, Crewe, the new locomotives were initially classified as 87/2s however this was soon changed to Class 90 as the design featured a completely new body-shell – although much of the technology within was shared with the Class 87s.

Construction of the 110mph rated locomotives was completed in 1990 and the fleet was split between different sectors of British Rail – 15 were allocated to InterCity services, five for Rail Express Systems (mail and parcels traffic) and the remaining 30 for Railfreight Distribution. Most of those allocated to Railfreight Distribution would later be downgraded to 75mph and reclassified as 90/1s numbered in the 901xx series following work to isolate the Electric Train Heating and push-pull equipment making them dedicated freight locos.

Upon privatisation the Class 90 fleet was split between Virgin Trains, EWS and Freightliner. By 1999 all of the Class 90/1s acquired by EWS had been converted back to 90/0s due to an increased requirement for passenger locomotives to work contracted ScotRail sleeper trains and for hire to GNER for East Coast Main Line services. Further renumbering by EWS occurred when nine locos were fitted with different brake blocks and these became Class 90/2s numbered in the 902xx series. The Freightliner locos were also converted back to their original specification in the early 2000s.

The Class 90s have carried numerous liveries including three decorated in European liveries for the Freightconnection event in 1992 which coincided with the opening of the Channel Tunnel to freight services. No. 90128 was decorated in SNCB turquoise (Belgium), No. 90129 in DB red (Germany) and No. 90130 in SNCF orange and grey (France) and each carried the name Freightconnection in their respective languages, alongside No. 90022 which was named ‘Freightconnection’ and carried Railfreight Distribution livery.

The majority of the Class have carried names whilst in service and the 90s have appeared a variety of other post-Privatisation liveries such as GNER, DB Schenker, First ScotRail, One (Anglia), Greater Anglia, National Express, DRS and Malcolm Logistics. Today, Class 90s remain in operation with Freightliner, DB Cargo UK (ex-EWS/DB Schenker) and most recently Locomotive Services which has acquired Nos. 90001 and 90002 and repainted them into InterCity Swallow livery for use on charters and excursions. 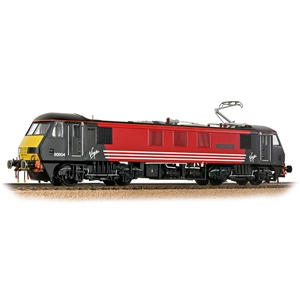 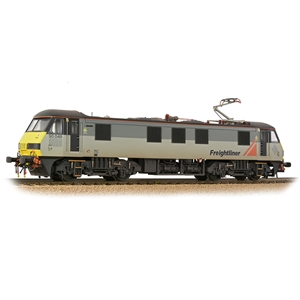 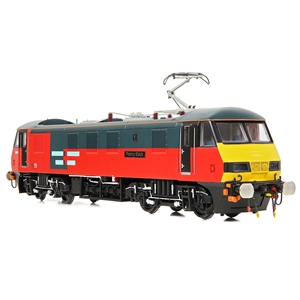 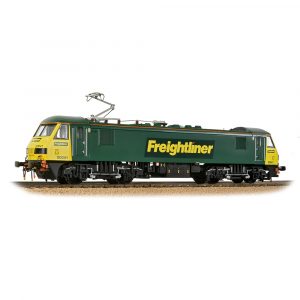 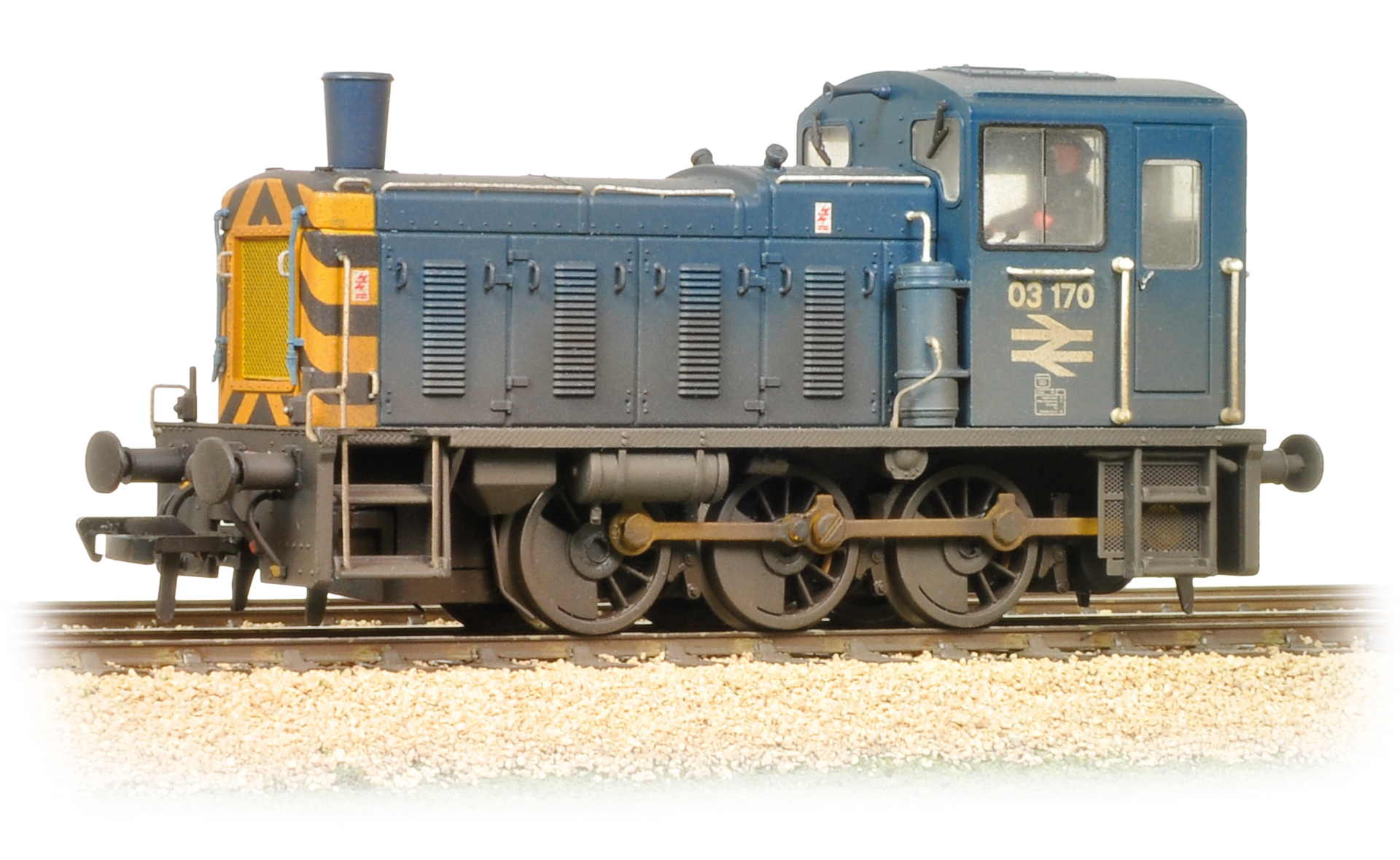